The table below (based on tables in From Survival to Fulfilment, and Trauma and Fulfilment Therapy), lists specific appraisals which evoke one or other of eight survival strategies. They are respectively Rescue and Attachment, Assertiveness and Adaptation, Fight and Flight, and Competition and Cooperation, forming four complementary pairs.

Survival strategies are listed according to their adaptive and maladaptive, biological, psychological and social characteristics. The lines between them are for the sake of clarity, rather than depiction of facts. Adaptive and maladaptive survival strategies oscillate, and biological, psychological and social responses act as functional biopsychosocial units. Similarly, the apparently static divisions in the table belie the dynamism within it and its three dimensionality.

The table lists traumas which may arise from each unsuccessful survival strategy. The arrows to the right indicate interactions with defences and illnesses; to the left of the table, interactions within traumatic situations.

Adaptive and maladaptive judgments of worth are included to give a sense of survival strategy ramifications. 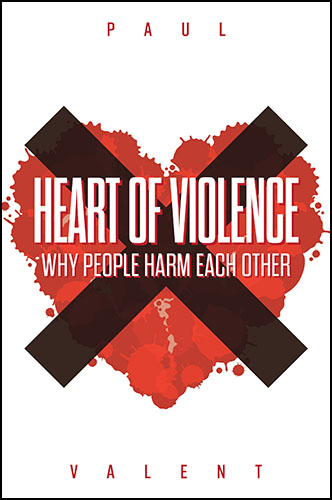 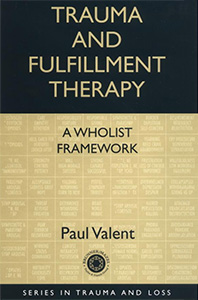 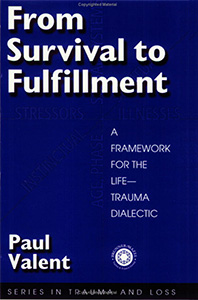 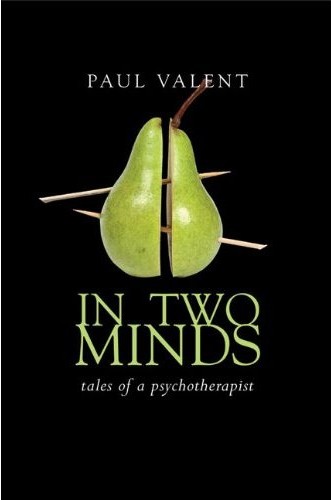 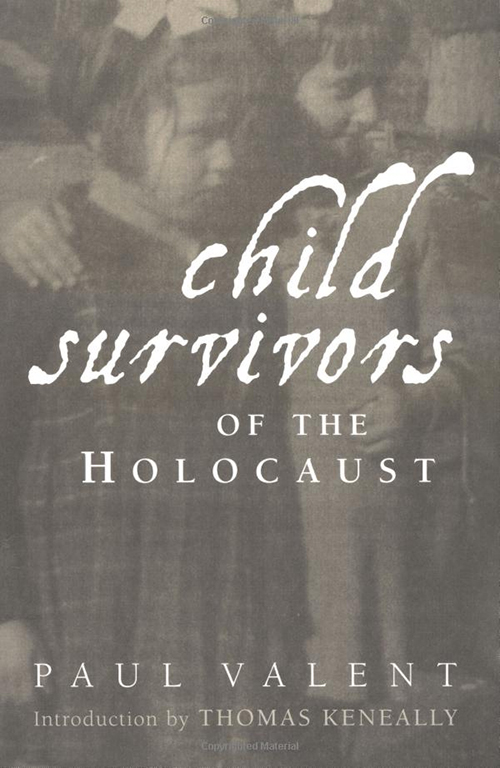